POSTED ON JANUARY 21, 2016 on his blog: John de Gruchy: theologian and woodworker

“In everything do to others as you would have them do to you; for this is the law and the prophets.” I had a dream. Once long ago in a land far away, there lived a beautiful people. Some of the people were purple others blue, some of them were orange others crimson, and some pink and vermillion. There were also green people and yellow people, in fact people of every colour of the rainbow. They were beautiful as individuals, but when they were all together on special occasions they made a spectacular sight. Their colours blended in rich harmony as they acknowledged each other as part of a tapestry in which each was necessary, none superior, each an important part of the whole, but none insignificant on their own. They were known far and wide as the rainbow people. Unlike other nations, there were no white people or black people, for those colours are absent from the rainbow, only people of all colours, shapes, shades and sizes, like pieces in a magnificent jigsaw puzzle. Each piece was necessary to complete the picture, none more special than any other, but when each piece linked arms the picture was stunning even though while still incomplete.

Trackback from your site. 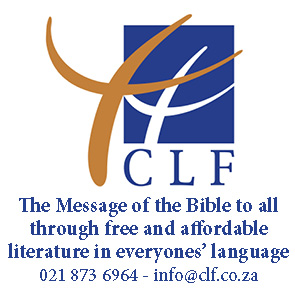